The Fate of Free Expression 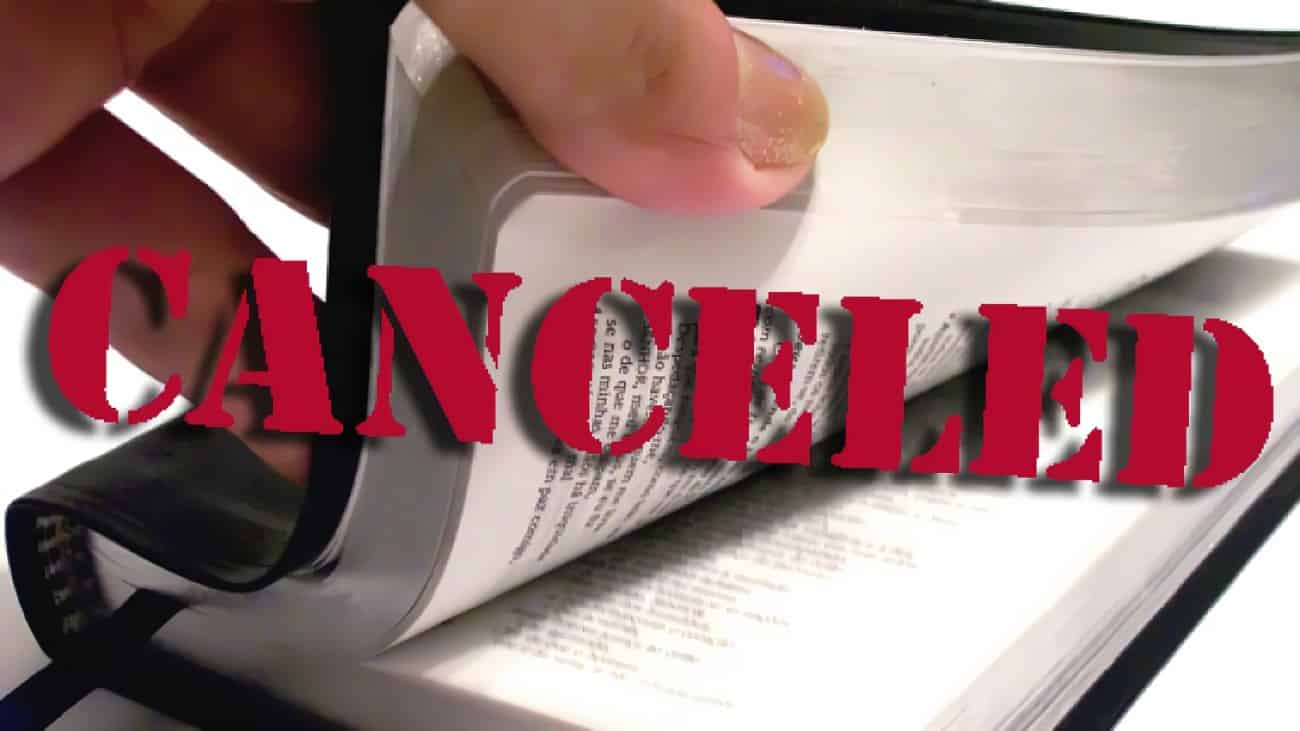 Despite the publicity rock-music veteran Neil Young has received by publicly threatening Spotify to remove its broadcast of the political commentator and comedian Joe Rogan, or he’d remove his music from its streaming service, survey data show that it is Americans under 30 that prize cancel culture over liberty.

Eric Kaufmann, an adjunct fellow at the Manhattan Institute and a professor of politics at Birkbeck College, University of London, affiliated with the Center for the Study of Partisanship and Ideology, has produced for the Manhattan Institute the report “The Politics of the Culture Wars in Contemporary America”.  In the report, Kaufmann shows that “while the American public leans two-to-one in favor of cultural liberalism, a majority of Americans under 30 inclines towards cultural socialism.”

Cultural liberalism is the belief that individuals and groups should have the freedom to express themselves, should not be compelled to endorse beliefs that they oppose, and should be treated equally by social norms and the law.

Cultural socialism is the idea that public policy should be used to redistribute wealth, power, and self-esteem from the privileged groups in society to disadvantaged groups, especially racial and sexual minorities, and women. This justifies restrictions on the freedom and equal treatment of members of advantaged groups.

“Cultural Socialism,” Kaufmann says, “has inspired race-based pedagogies and harsh punishments for controversial speech.” He claims that the view of these young adherents to this cultural socialism is not a fad.

The report main findings are:

His report has several examples of this divide.  One of those examples is the use of critical race theory in school. Eight in ten people over age 55 oppose teaching schoolchildren that the United States was founded on racism and remains systemically racist, or that the country and their homes were built on stolen land. A slight majority of young people support teaching these notions. While opposition to critical race theory in schools can take an illiberal form, compulsory CRT violates two key liberal principles: first, that pupils in a classroom or employees in a diversity training session should not be forced to agree with ideas they don’t believe in; and second, that people should not be treated differently because of their race.

As something that started in universities and then later transferred to corporations, censorship of speech has become popular with young people.  They usually justify this silencing of others on grounds that such speech would inflict psychological harm on minorities and that power should be redistributed to “marginalized groups.” They act on this belief in censorship by organizing pressure campaigns, wielding accusations of racism, homophobia, or transphobia to ruin a person’s reputation and have them fired from their position. 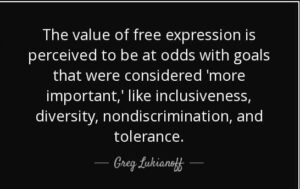 Ironically, the report shows that young people are especially afraid of cancel culture. Forty-five percent of employees under 30 worry about losing their jobs because “someone misunderstands something you have said or done, takes it out of context, or posts something from your past online.” Just 29 percent of those over 55 have the same worry. Nevertheless, young people support censoring the speech of others – “Cancelling” them – even when it may affect them. By a 48–27 margin, respondents under 30 agree that “My fear of losing my job or reputation due to something I said or posted online is a justified price to pay to protect historically disadvantaged groups.” Those over 50, by contrast, disagree by a 51–17 margin.

This trend is a predictor of the future of free expression.  What began with suppressing “hate speech” – views that make some uncomfortable – has now expanded to include “misinformation” – views that do not agree with the majority.  The vagueness of both of those terms makes it easy for people to suppress the free speech of those who disagree with them.

Just look at some examples:

The vagueness of “hate speech” laws can make a public statement against same-sex marriage be labeled hate speech. The Southern Poverty Law Center routinely includes pro-family groups in its list of “hate” groups based solely on their opposition to same-sex marriage. So far, America’s upper courts have not looked favorably on campaigns to criminalize speech. When such cases have come before the Supreme Court, it has ruled in favor of free speech. 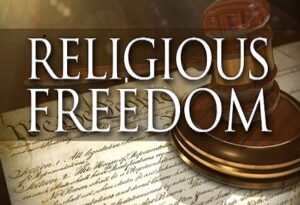 In Europe, its vaguely worded hate speech laws, which rely on the subjective feelings of members of certain protected groups without requiring any evidence of actual harm or violent action, lend themselves to prosecutorial abuse.

A District Court in Finland is considering criminal hate speech charges against a Christian Democratic parliamentarian and a Lutheran bishop for tweeting Bible verses and stating that homosexual activity is forbidden in the Bible. The state prosecutor argues that they have “threatened, defamed or insulted” the gay and transgender community, in violation of Article 10 of the Criminal Code, which carries penalties of up to two years of imprisonment and fines, as well as the implied future censorship of such traditional religious beliefs.

Could a guilty verdict in the Finland case accelerate the imposition of strict speech restrictions on religious expression in America? It is possible. Speech codes of any kind require authoritarianism of some kind.

As Jim Gherarty in NRO notes:

Many voices on the left do not believe that good information can overcome bad information, that truth can overcome lies, and that people need to be free to explore, discuss, and debate ideas as they choose to find the truth. They truly believe that your naïve, credulous, and foolish little mind must be protected from dangerous ideas and “disinformation” and “misinformation” that will drive you to do terrible things. This philosophy is not compatible with the First Amendment, a constitutional Republic founded upon democratic principles, or freedom in general. If you see the general population as children incapable of making their own decisions, you inevitably end up with a powerful overclass making all of the important decisions.

There are a lot of governments around the world that wholeheartedly embrace that role as the all-knowing, always-wise, paternalistic, controlling authority figure protecting you from dangerous ideas and your own hopelessly bad judgment.

The Chinese government set up a massive, all-encompassing social-credit system to “commend sincerity and punish insincerity” — including using artificial intelligence, facial recognition, and other technologies. Iran’s mullahs and Saudi Arabia’s Committee for the Promotion of Virtue and the Prevention of Vice are protecting those devout Muslim societies from the temptations of sin and blasphemy. The Russian government explicitly cultivates the idea of Vladimir Putin as the national father figure who always knows best. Sure, the American Left is nowhere near as brutal, violent, ruthless, or authoritarian as those governments. But the operating philosophy is the same: We know best. You cannot be allowed to make those decisions. We must find a way to force you to make the selection that we have decided is the right one.

Either you trust your fellow citizens to make their own decisions — and live with the consequences, even if they’re bad consequences — or you don’t.

The youth will inherit America; it is disheartening that they are leaning towards limitations on free expression that move away from the liberal democracy our Founding Fathers established and closer to those of authoritarian regimes on the misguided belief that it will make society better.  I think they are wrong, but it is they who will pay the consequences. 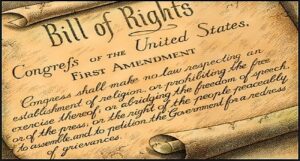