CORPUS CHRISTI for UNITY and PEACE is a Christ-centered community united in lasting peace and joy.

We provide relevant and timely News from our Blog, Articles and Videos intended to educate and inspire and grow our faith.

CUP is open to Catholics who embrace our beliefs by accepting the teaching authority of the Catholic Church.

Inspiring All Catholics to Promote Unity and Peace

“Each of us has a mission, each of us is called to change the world, to work for a culture of life, a culture forged by love and respect for the dignity of each human person.”

WHO WE ARE
get involved 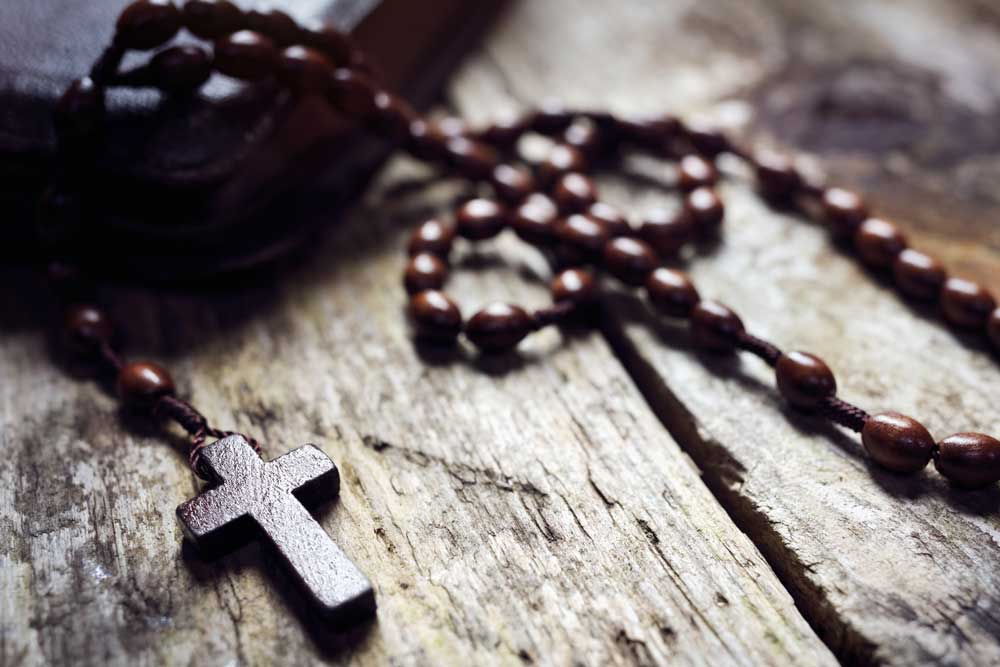 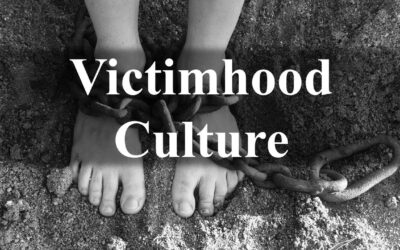 Over the last five years, I have been wondering why our society has become less resilient and more prone to be offended. In the 18th and 19th centuries, the predominant culture in the West was a... 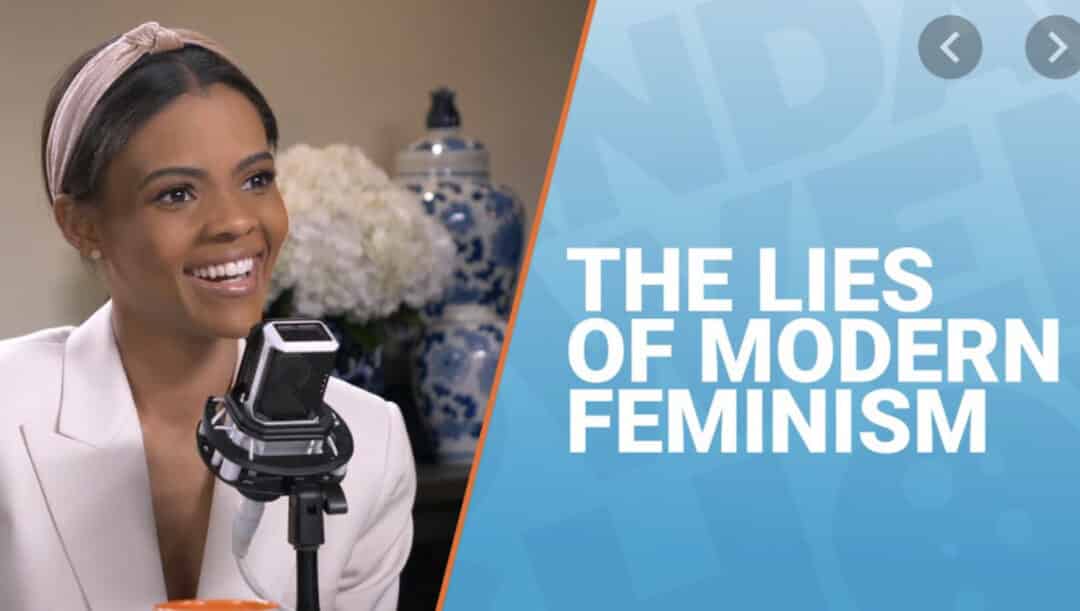 The Candace Owens Show: The Lies of Modern Feminism (Video)

Our Catholic Faith and Church, Sanctity of Marriage 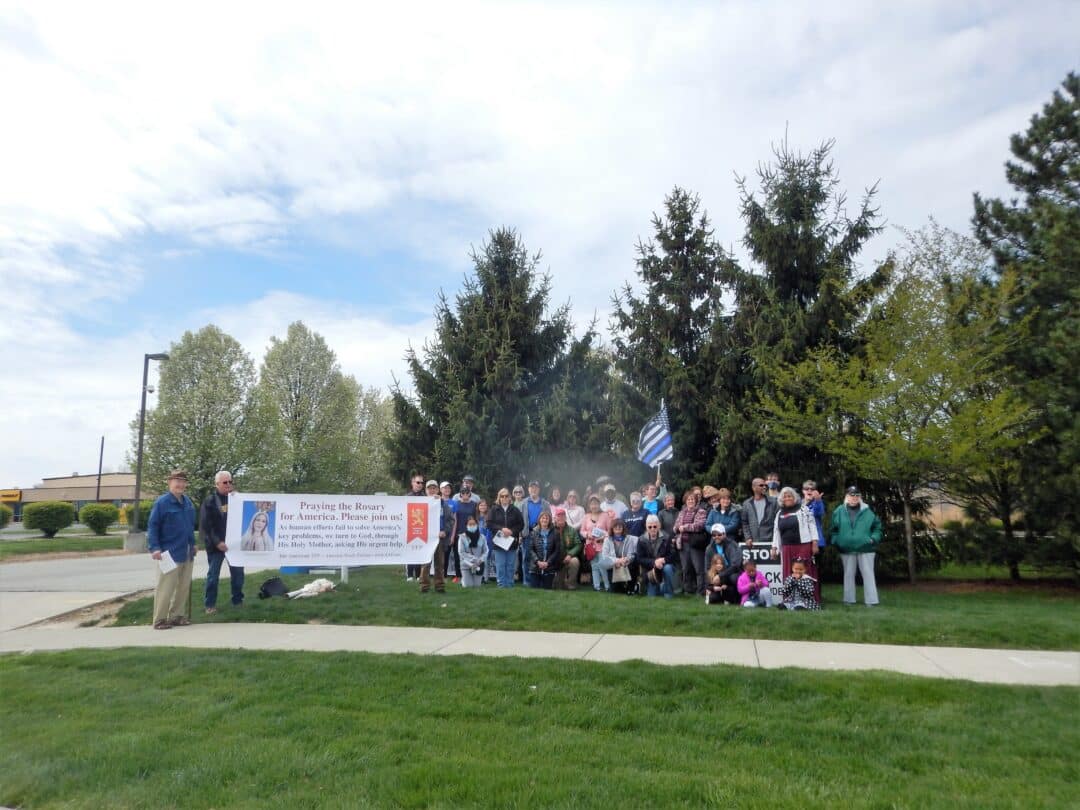 Prayer Rally for Police, Marriage and Sanctity of Life

“Do not be anxious about anything, but in every situation, by prayer and petition, with thanksgiving, present your requests to God. And the peace of God, which transcends all understanding, will guard your hearts and your minds in Christ Jesus.”

The Vatican has finally released the long-awaited and long-delayed McCarrick Report. The 450-page document is touted in its introduction as a thorough examination of how this man, Theodore McCarrick, became a powerful and influential cardinal archbishop of the Diocese of Washington, D.C., and the leading figure in the American Church’s post-sex-abuse reforms all while his habit of sexual abuse were known to so many in the church.
Along with many lay Catholics I hoped the report would expose the rotten influence network that protected McCarrick and with it bring about the downfall of his proteges and those who had to have known about his misdeeds. I was hoping the report would indicate how he used his fundraising skills to protect himself from scrutiny including the infamous “envelope system.” In short, I hoped the report would expose the ongoing conspiracy of silent complicity with evil.
Instead, the report is replete with bureaucratic sentences aimed at protecting the establishment. It feebly attempts to put blame on a handful of priests in New Jersey, mostly deceased, and it sort of blames (but excuses), the deceased and sainted Pope John Paul II. And, in a sort-of expected move, the Report also lashes out at Archbishop Carlo Maria Viganò, who has for the past several years played the role of whistleblower.

Fr. James Altman Talks to supporters of Corpus Christi for Unity and Peace. A MUST WATCH for every Catholic who cares about the election, the Pope’s comments on same-sex civil unions and priestly courage