The Demise of Neutrality 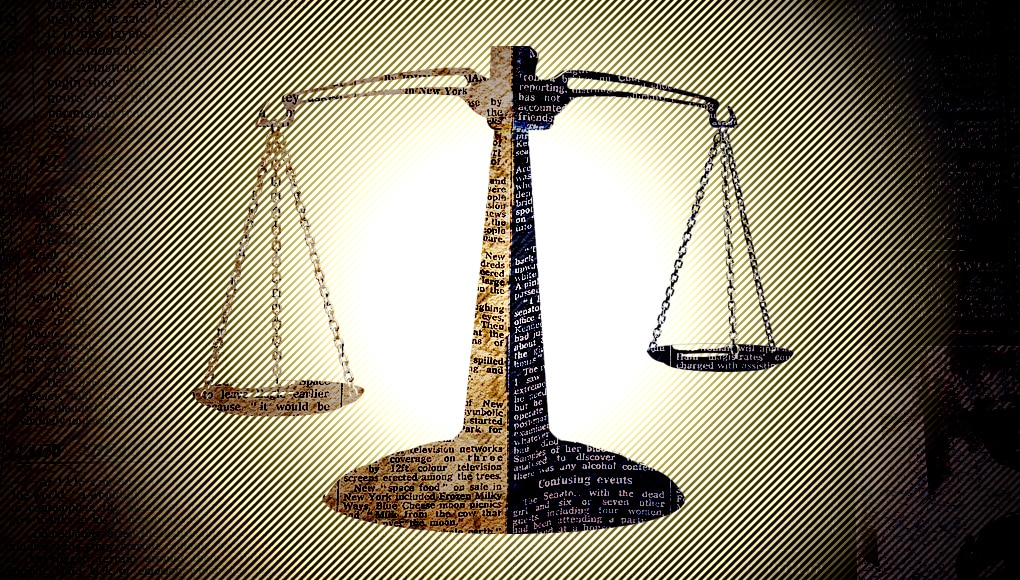 The demise of neutrality lies behind the dominant political problems of our age. Sloganeering has replaced thoughtful debates on both sides of any issue. You are familiar with “Black Lives Matter,” Don’t Say Gay”, and the frequently seen sign outside people’s homes full of these slogans: “Love is Love,” “No Human is illegal”, and “Science is Real.” The other side is not immune to this problem.  They accuse opponents’ proposals of bringing us closer to socialism or some other threat to democracy.

Slogans force us to dumb ourselves down to be heard, to simplify our message until it appears strong yet easy to swallow and appealing to our emotions. The problem with these slogans is that almost nothing can be reduced to one simple principle, one cause, one meaning. I read journalistic pieces on the left and the right. What I often find are shallow opinions of each other, political issues, and facts of life.  These opinions are often based on a single cause, an accusation, an outlook, a principle, a single something to explain everything the writer does not like. Yet, life is much more complex and aspirational in which reaching toward perfection usually results in failing to raise our damaged souls into the paradise we hope to have in this imperfect world. Those who disagree with these simplified views are condemned as soulless, unempathetic, or downright evil.

Ah!! But the media and political environment are fond of slogans. They weaponize slogans to present their pet views as a stylized version of reality to a large audience. And these partial truths or whole falsehoods get repeated, photoshopped onto provocative pictures, and multiplied and amplified by many likes and re-tweets, then picked up by late-night television personalities who shout them out as “truths.” Slogans, arouse our emotions without taking any responsibility for them, merely pretending to carry a deeper meaning that we are all expected to understand and conform to, but do we? If we don’t, we are against the idea, a version of “you are either with us or against us.”

The penalty for not agreeing with these simplified principles is to be punished if not canceled. Again, penalties come in slogans easily propagated on Twitter: “Silence is Violence,” and “Inaction is complicity.”

The result of these extreme, simplified views is that moderation and neutrality have died. Neutrality has become a difficult position for any individual or institution to maintain. Everyone is expected to choose sides. Even attempts to articulate safe, bipartisan points of consensus run afoul of tribal suspicions.

Michael Lind, a professor at the Lyndon B. Johnson School of Public Affairs at the University of Texas at Austin, has written an article on Tablet about the way the moderate left has been eliminated:

[I]n the third decade of the 21st century, intellectual life on the American center left is dead. Debate has been replaced by compulsory assent and ideas have been replaced by slogans that can be recited but not questioned: Black Lives Matter, Green Transition, Trans Women Are Women, 1619, Defund the Police. The space to the left-of-center that was once filled with magazines and organizations devoted to what Diana Trilling called the “life of significant contention” is now filled by the ritualized gobbledygook of foundation-funded, single-issue nonprofits like a pond choked by weeds. Having crowded out dissent and debate, the nonprofit industrial complex—Progressivism Inc.—taints the Democratic Party by association with its bizarre obsessions and contributes to Democratic electoral defeats, like the one that appears to be imminent this fall.

Nowhere is this loss of neutrality more pronounced than in the media. These long-standing neutral institutions seem to be feeling pressure to abandon their historic role to please their audiences. All you have to do is tune in to Fox News or MSNCB to know which end of the opinion spectrum they are aiming to attract.

Professor Lind laments the loss of former reasonable journalistic voices in the center-left that have been tainted by this new extremism:

Consider center-left journals of opinion. In the 1990s, The New Yorker, The Nation, Dissent, The New Republic, The Atlantic, and Washington Monthly all represented distinctive flavors of the center left, from the technocratic neoliberalism of Washington Monthly to the New Left countercultural ethos of The Nation and the snobbish gentry liberalism of The New Yorker. Today, they are bare Xeroxes of each other, promoting and rewriting the output of single-issue environmental, identitarian, and gender radical nonprofits, which all tend to be funded by the same set of progressive foundations and individual donors.

Democracy depends on constructive argument and deliberation and the press has a responsibility to conduct these arguments with neutrality. Without trusted sources of information or respected vehicles for settling differences, there is only partisan argument feeding a vicious cycle of polarization and extremism. 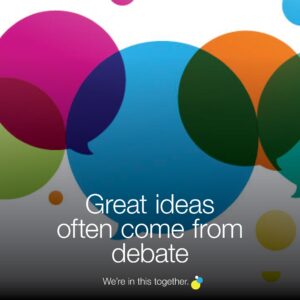 The demise of neutrality is seen also on university campuses where departments offer courses in “social justice,” which usually means the advocacy of left-wing politics, and university presidents feel pressure to take liberal political stands. In law, widely respected concepts like viewpoint-neutrality—the idea that the government can’t punish speech based on its content – are being opposed. The First Amendment, in some eyes, is not neutral anymore.

Another common trend is companies taking a political stand. Some of this posturing is driven by pressure from within. In one study of senior executives at large corporations around the world, almost half wanted their company’s leaders to speak out on hot-button issues like climate change, gun control, and immigration. The study surveyed 40 leaders of large European companies. Of those surveyed, 77.5 percent believe that executives should take a stand on political issues, and 62.5 percent state that they are also (very) likely to express themselves in sociopolitical terms. The most frequently reported motives for taking a public stance are to contribute to society (78 %) and to express corporate values (72 %).

Despite the potential for positive buzz and support from a section of customers and the general public, companies taking a political stance increases the division in the country because these political stances usually alienate a significant fraction of the company’s customers, employees, investors, and other constituents. Making things worse, not better.

There is another pragmatic reason for avoiding political stances: such decisions are unlikely to have a significant impact on the core issue. For instance, it is unlikely that Disney’s support of transgenderism or Citibank’s offer to pay employees’ travel expenses for abortions out of state will help those “causes.” I make a distinction here between these large companies trying to manipulate the country and the small baker who refuses to bake a cake for a same-sex wedding to adhere to his beliefs.

How has this shift away from neutrality happened? Professor Lind explains it this way:

Who decides what is and is not permissible for American progressives to think or discuss or support? The answer is the Ford Foundation, the Open Society Foundation, the Omidyar Network, and other donor foundations, an increasing number of which are funded by fortunes rooted in Silicon Valley. It is this donor elite, bound together by a set of common class prejudices and economic interests, on which most progressive media, think tanks, and advocacy groups depend for funding.

Professor Lind believes this progressive network uses its financial clout to impose common orthodoxy and common messaging as a condition for grants. All grantees are required to agree to support environmentalism and race and gender positions even when those topics are not the subject of the grant.

Among regular people, expressing views that are not in total agreement with the mob (either at work or with friends) risks being fired or alienated. However, morality dictates that we cannot remain silent and inactive in the face of evil when we have a chance to make a difference. We are called to be proactive in promoting that which is good and resisting that which is evil. And we must have the courage to speak out and take action against extremes views that contravene our moral views.

We are called to stand against those trying to convince people that good is evil and evil is good with extreme slogans that turn any religious person into a bigot and a racist. Obeying what is true is good and right, and is a virtue, not a vice.  The bible condemns this upside-down thinking in Isaiah 5:20:

Woe to those who call evil good and good evil, who put darkness for light and light for darkness, who put bitter for sweet and sweet for bitter!

We at CUP look to combat those views and promote critical thinking that leads to the truth.  Our events, our blogs, and our prayer services carry that mission.