As October draws to a close, I am reminded of its liturgical significance, as the Month of the Rosary and the feasts of St. Francis, St. Therese of Lisieux and St. John Paul II. Also important but not as widely known, is the celebration of the decades old Respect Life Program, an effort to help Catholics better understand, value and assist in reinforcing a culture that safeguards human life. As I surveyed the landscape to assess the programs and involvement of hundreds of organizations, it became evident to me that the United States Conference of Catholic Bishops (USCCB) continues to be in the forefront in promoting education, prayer, advocacy and related activities.

The Respect Life Program (RLP) was started in 1972 by the USCCB, to increase awareness of the Church’s teaching on the value and dignity of human life, by Catholics and the general public. Its origin comes from the time arguments in the Roe v. Wade case were being presented to the US Supreme Court.

Back in April 1972, the United States Catholic Conference of Bishops adopted a resolution which resulted in the creation of the “Respect Life Program”

Erratum – Please see note at the end of the blog.

Originally, a Week of Prayer and Study was proposed, focusing on the sanctity of human life, and many threats to life in the modern world, including war, violence, hunger, and poverty. It was quickly expanded to a month-long program, and very soon thereafter was expanded again to a year-round effort with educational, pastoral and public policy goals.”

The annual RLP celebration starts every first Sunday of October, “Respect Life Sunday”, the whole month called “Respect Life Month”, and runs through September of the following year. Although the program which involves all Catholic dioceses nationwide is sponsored by the USCCB, planning, execution and participation is a collective effort of diocesan leaders, parish clergy and staff, volunteers and others.

The Respect Life Program encourages and reminds Catholics nationwide about the sanctity of life when our culture and government continue to enact laws and promote values inimical to the dignity of human life. 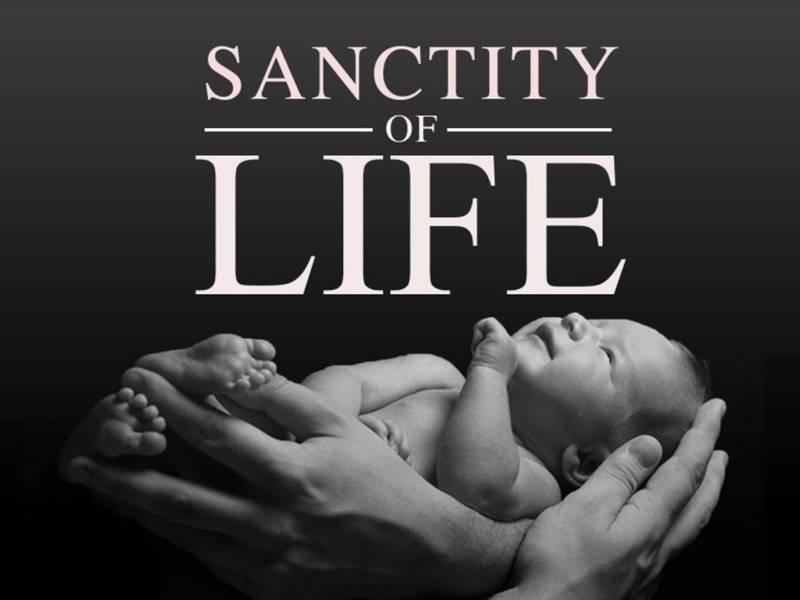 Inviting Catholics to “Live the Gospel of Life”, in observance of Respect Life Month 2020, Archbishop Joseph Naumann of Kansas City, the Committee Chairman of USCCB’s Committee of Pro-Life Activities issued a statement on September 24 which explains this year’s theme:

This year’s theme, ‘Live the Gospel of Life,’ was inspired by the commemoration of the 25th anniversary of Pope John Paul II’s encyclical, The Gospel of Life. Pope John Paul’s masterfully articulated defense of the right to life for children in their mothers’ wombs, the elderly, persons with disabilities, and the marginalized is more relevant today than ever before.

In more recent years the Pro-Life Activities Committee have continued to be better organized and more in tune with how it can best help the Diocesan and Pastorate leadership in preparing Respect Life Program Materials, including pamphlets and bulletin inserts, Liturgy Guide, Posters, Flyers, Catalogs (of pro-life publications) and Program Models.

In an interview with EWTN Nightly News on October 8, Archbishop Naumann, challenges the people, in this 25th anniversary of the promulgation of “The Gospel of Life”, to not only know the gospel of life, but to live it.

He also talks about the help being made available to provide more services to women with untimely pregnancies.

[W]e want to increase the residential services available, so a woman with an untimely pregnancy that really needs a place to stay, that will provide for and help her through the pregnancy; and help equip her not only to give birth to the child but for her and her child to thrive after birth. 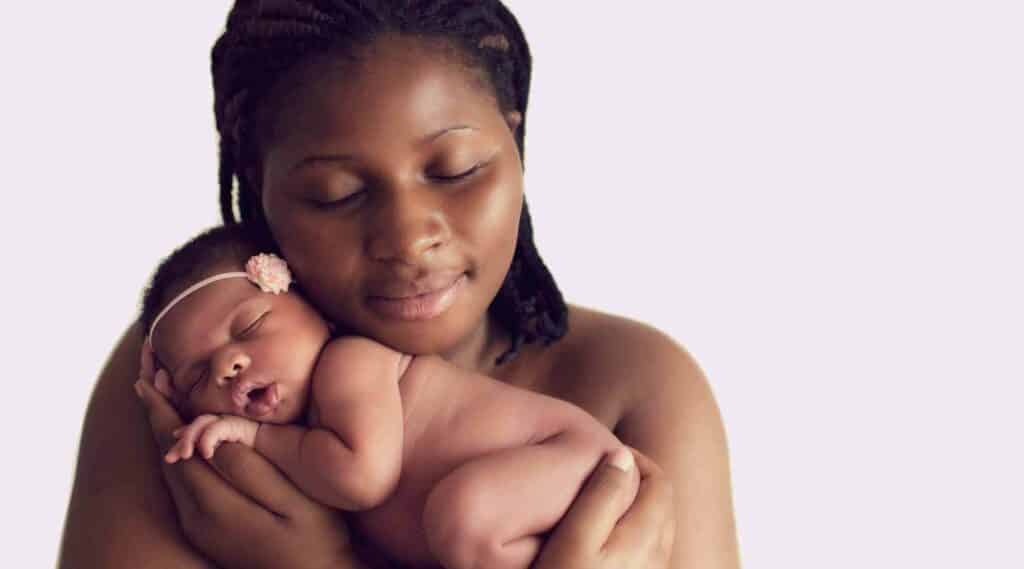 He also noted that abortion and the protection of the unborn remains a preeminent priority for us because: a) it attacks life when it is most vulnerable, b) it happens in the context of the family and destroys the bonds that are most sacred, the bonds between parent and child; c) and then the sheer numbers, that almost a million American children killed every year by abortion, more than 60 million since its legalization in 1973.

Deacon Paul Lunsford on his homily of October 4 at Our Lady of Mount Carmel Church, Carmel, Indiana, calls us to resist groupthink:

October is Respect Life month. This Gospel (parable of the vineyard and the wicked tenants) is the perfect illustration of how absurd we have all become in talking ourselves into accepting behaviors that are known to be evil but are accepted by group think. Abortion is a perfect example of this. Abortion is murder. It is the killing of a child. Murder is wrong. It goes against the truth that life is sacred and must be protected at all times.

Often, as lay people, we are unsure of what to do.  Deacon Lunsford reminds us of what God expects from us:

These unexpected or unwanted pregnancies require us to change our plans and submit our wills to a new reality, all of us not just the woman and or family involved. This very real situation requires us to stand up for these women not by killing their children but by helping.

Today Christians are watching the truth being rejected left and right and at the same time we are not doing anything to change the death rate. We are called by God to be his truth and to stand for a just society by demanding that the killing be stopped and by providing for the services and solutions of those in need.

Let us go now and pray for the courage to live both roles. One to learn what the Church teaches on life issues and to then go out and convey them to all. Second, let us go from here and begin to advocate, volunteer and donate for the benefit of those who are hurting with real life problems. As Catholics we are obligated to not only live and defend the truth, but we are also obligated to reach out and be the healing hands of Christ.

The USCCB Committee on Pro-Life Activities started the program, and not the Vatican or Pope John Paul II as originally indicated.