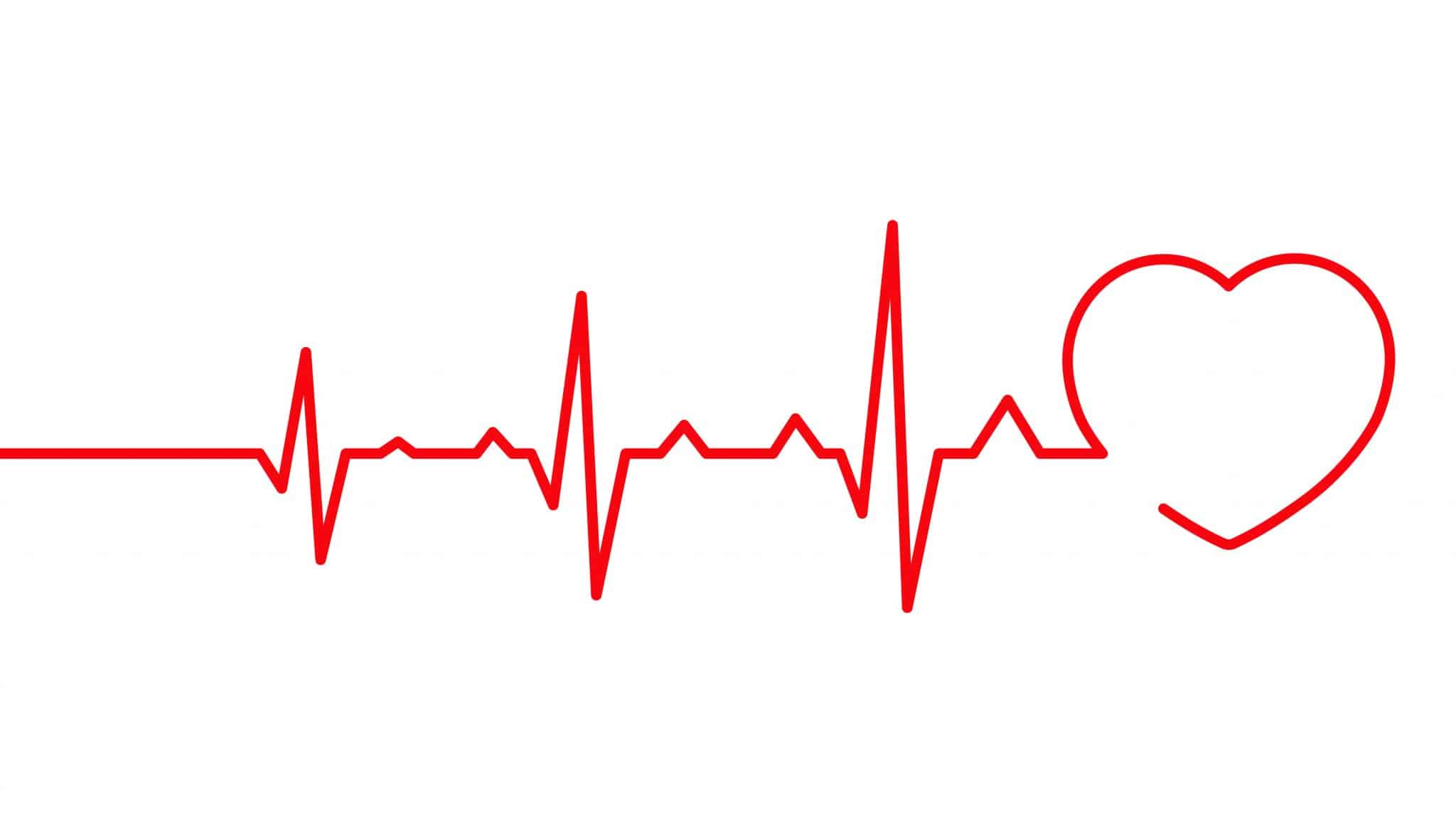 If you think the culture war has been on a turbulent path, you’d better buckle up.  The 5–4 majority decision by the Supreme Court refusing to issue a stay or injunction in Whole Woman’s Health v. Jackson thus not preventing the Texas Heartbeat Act from going into effect and the culture war is rising to a new raucous level.

The Court’s brief order made clear that the procedural issues prevented it from considering the constitutionality of the Texas law. with the majority concluding that “We cannot say the applicants have met their burden to prevail in an injunction or stay application.” What that means is that the case did not present a live controversy (i.e., an actual dispute between the parties). The defendants are state officials plus one private citizen. The state officials claimed they lacked the authority to enforce the Texas law, which allows private citizens to file suit against any person who provides an abortion or aids or abets such an abortion. The one private citizen who was sued stated he has no intention to enforce the law. Absent such authority or intention among the named defendants the court could not take up the case.

The Texas Heartbeat Act is novel in approach, allowing for citizens to hold abortionists accountable through private lawsuits. No heartbeat law passed by another state has taken this strategy. Additionally, the bill does not punish women who obtain abortions.

The Court’s ruling does nothing to prevent a proper challenge to the Texas law in the future, which may happen. Despite the statement made by President Biden, the Court’s order does not address the constitutionality of Roe or Casey. The Court will have the opportunity to examine that question in-depth, and with the benefit of full briefing and oral argument, in Dobbs v. Jackson Women’s Health Organization this coming term. The center of the dispute in Dobbs is a law passed by the state of Mississippi in 2018 that bans abortion after 15 weeks gestation, with a few limited exceptions. The Mississippi law, titled the Gestational Age Act, conflicts with the current standard recognized by courts for state regulation of abortion. Since the 1992 Supreme Court decision of Planned Parenthood v. Casey, courts have held it to be unconstitutional for a state to ban abortions before the point in a pregnancy where the child becomes viable.

But the Left has gone into histrionics over the Court’s decision on the Texas law. Politico published a piece titled, “The Real Origins of the Religious Right,” suggesting that the tens of millions of Americans who care deeply about abortion do not actually care about abortion, but are just plain racists:

But the abortion myth quickly collapses under historical scrutiny. In fact, it wasn’t until 1979—a full six years after Roe—that evangelical leaders, at the behest of conservative activist Paul Weyrich, seized on abortion not for moral reasons, but as a rallying cry to deny President Jimmy Carter a second term. Why? Because the anti-abortion crusade was more palatable than the religious right’s real motive: protecting segregated schools. So much for the new abolitionism.

Similarly, the editor-at-large of Newsweek, MSNBC’s Naveed Jamali, argued that “the pro-life movement has always been about white supremacy.”

This is nonsense! A research paper assembled by the Center for Urban Renewal and Education, and presented to Congress says:

According to the 2011 Abortion Surveillance Report issued by the Center for Disease Control, black women make up 14 percent of the childbearing population, yet obtained 36.2 percent of reported abortions. Black women have the highest abortion ratio in the country, with 474 abortions per 1,000 live births. Percentages at these levels illustrate that more than 19 million black babies have been aborted since 1973.

And according to the Departments of Public Health of every state that reports abortion by ethnicity; black women disproportionately lead in the numbers. For example, in Mississippi, 79 percent of abortions are obtained by black women; in Washington, D.C., more than 60 percent; in Georgia, 59.4 percent; in Alabama, 58.4 percent.

It seems absurd that a White Supremacist will look at those numbers and become pro-life.

Pro-abortion activists also contend that the Texas Heartbeat Law is misusing the word heartbeat. According to them, the name references the point in time at around six weeks’ gestation when the embryo’s cardiac activity can first be detected by an ultrasound — which under the new law triggers a block on an abortion. Health experts opposing the bill say the reference to a heartbeat at that stage of pregnancy is medically inaccurate as an embryo does not have a developed heart at six weeks’ gestation. 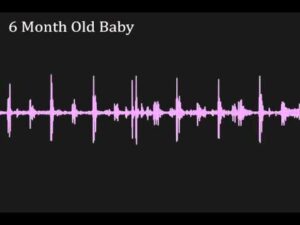 Reporters have begun regularly placing the word “heartbeat” in scare quotes, describing it with exceptionally odd phrases, and running entire pieces dedicated to exposing the “fake science” of fetal heartbeats. Wired magazine describes the heartbeat as “cardiac rhythm,” “fetal cardiac activity,” and, “a cluster of pulsing cells.” The article goes on to quote abortionists, billed as medical experts, who describe the fetal heartbeat as “a group of cells with electrical activity” and “fetal pole cardiac activity.”

What is detectable at or around six weeks can more accurately be called “cardiac activity,” says Robyn Schickler, OB/GYN and fellow with Physicians for Reproductive Health. The difference between “cardiac activity” and “heartbeat” may seem linguistically minimal, but Schickler and others argue otherwise. At this stage, she says, what doctors can detect is essentially communication between a group of what will eventually become cardiac cells.

But aren’t these descriptions simply rationalizations of abortion disguised as science? None of this has to do with real science or real medicine, both of which confirm the humanity of the unborn child at every stage of development. It is rather a word game – twisting the facts of biology – designed to do one thing: justify, by any means necessary, the ongoing killing of inconvenient human beings before birth.

Another argument is that life does not begin at conception. This is not a question of belief, but one of biological fact. Here is some extracted passaged from embryology textbooks:

Human development is a continuous process that begins when an oocyte (ovum) from a female is fertilized by a sperm (or spermatozoon) from a male. (p. 2); … but the embryo begins to develop as soon as the oocyte is fertilized. (p. 2); … Human development begins at fertilization, the process during which a male gamete or sperm … unites with a female gamete or oocyte … to form a single cell. This highly specialized, totipotent cell marks the beginning of each of us as a unique individual.

Although life is a continuous process, fertilization…is a critical landmark because, under ordinary circumstances, a new, genetically distinct human organism is formed…

“Zygote. This cell results from the union of an oocyte and a sperm during fertilization. A zygote is the beginning of a new human being.

So, to follow the Pro-Abortion thinking, if life does not begin at conception, when does it begin?

Is it when the mother decides she wants the gestating child? It can’t be since that is not a biological event. At birth? Well,  the fetus is alive before that, transforming the biological question into one of location, not alive if inside the mother, then alive seconds later outside the mother. Illogical, isn’t it?

The scientific fact that life begins at conception doesn’t settle the moral question of abortion, but a good understanding of the science here helps frame the moral issues. Otherwise, we are left with nothing but feelings, irrationality, and naked ideological assertions–which make actual debate impossible.

The other point made by opinion writers on the Left and the Right is political. 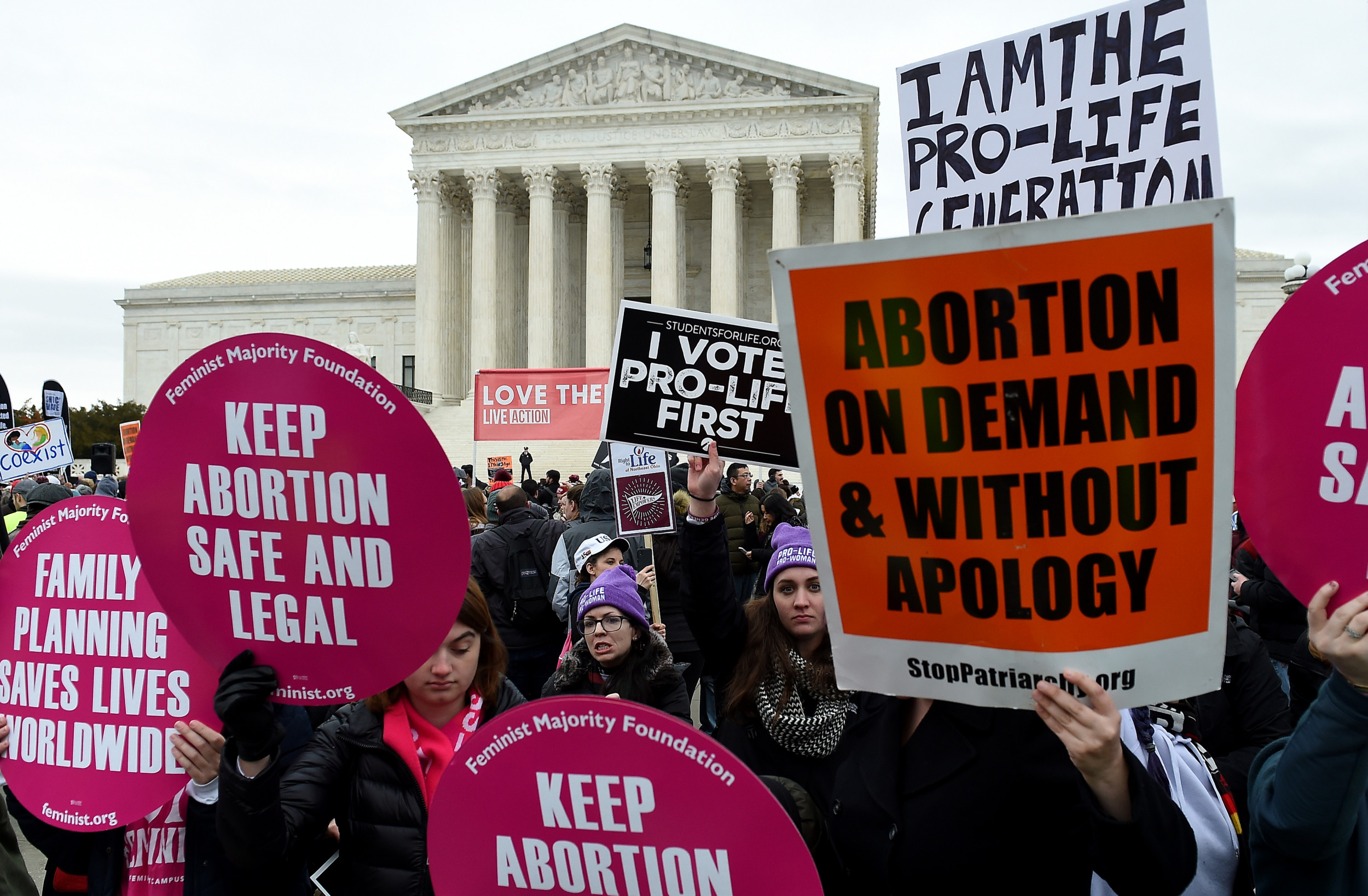 “Pro-life groups have spent nearly 50 years arguing that abortion is a political question to be settled in the states by public debate. Yet now in Texas they want to use the courts via civil litigation to limit abortion.”

I disagree. The problem of Roe is that it was decided by the Court. In Texas, the political representatives of the people passed a bill, which the elected governor signed into law, after public and legislative debate. That is exactly how states are supposed to settle political questions such as abortion. Once a law is enacted, it is standard procedure for claims that the law has been violated to be resolved in court, whether in civil or criminal litigation, by judges applying the statutory law, not unaccountably creating standards out of thin air as Roe did.

The truth is that the core position held by pro-lifers is simply this: An unborn child is alive, and that it is wrong to take innocent life. For us, abortion is a matter of core principle, not tactical politics. If we can save unborn children, political positioning does not matter.