The Abandonment of Religion

I have been increasingly disenchanted about the turn America is taking. But it is not because the world seems upside down, but because our youth seem to be enamored with “creating a new world order.” I am still optimistic that they will wake up to the disaster such new world order will bring before it is too late.

I keep thinking that we, as parents, have failed our kids. I look back at the example I have tried to give them: personal accountability, Christian-based morality, and the civic responsibility. Their take on these three things are different from what I described to them. Perhaps you as a parent have a similar experience.

Alexis de Tocqueville, in “Democracy in America (1835-1840)” identified the distinctive character of American civilization in the unforced blending of “the spirit of religion and the spirit of liberty.” He saw that in America, unlike revolutionary France, liberty did not assert itself against religion but rather saw in it the divine source of its rights. Religion reminded a commercially minded people about the things of the spirit and prevented them from succumbing to an excessive engrossment in material things. 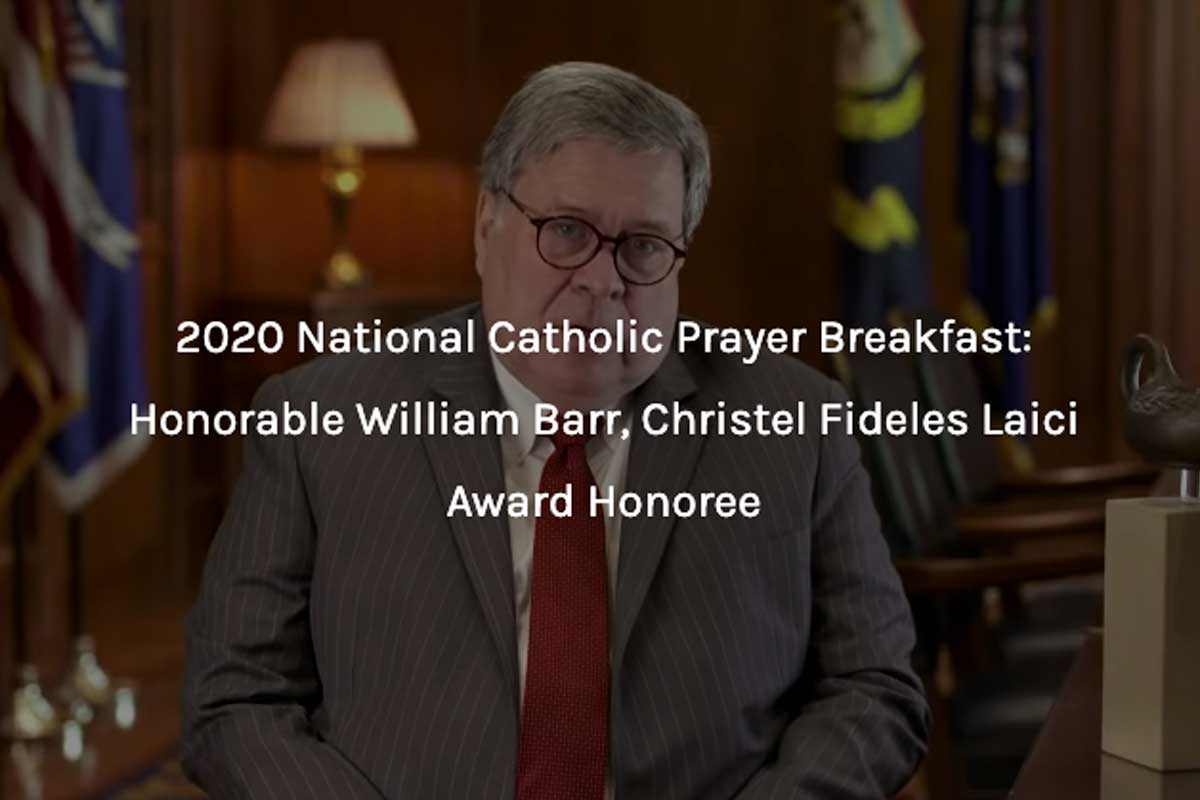 According to de Toqueville, the moral world, informed by religion, resists the pull of lawlessness and limitless self-assertion. It gives human beings a sense of limits and an understanding of the ends and purposes towards human freedom. Dictators and any authoritarian government, on the other hand, have contempt for all restraints, and thus religion. 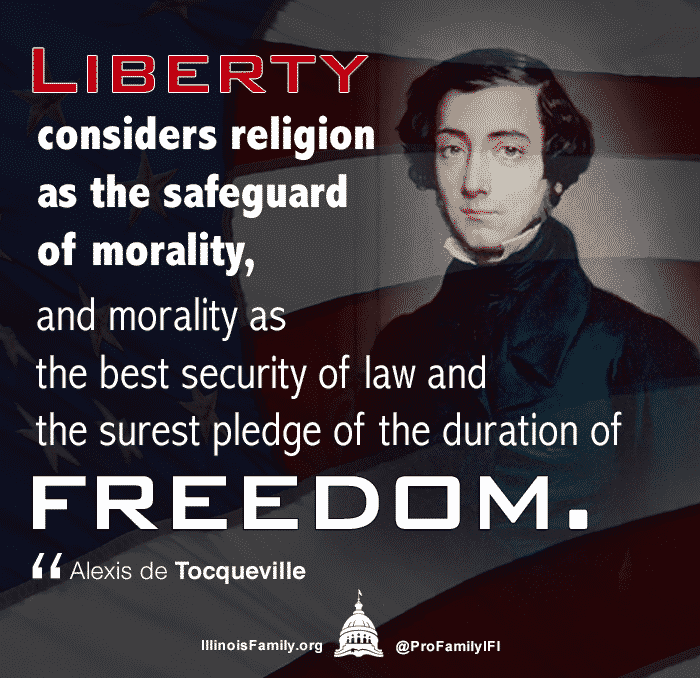 The American experiment has carried this understanding of the connection between religion and democratic liberty and our political heritage always discreetly bowed before the sovereignty of God resisting the push of moral relativism and indifference to truth.

The reversal of Christian values is now seen on human sinfulness as a universal attribute, or on humility — and with it, the concomitant need for repentance, forgiveness, and mutual accountability. Those accredited with “victimhood” are said to be without sin, thus having no need for humility and self-limitation. Victimizers, ever more arbitrarily defined, are condemned as guilty for who they are rather than what they have done.

In an Open Letter, Daniel J. Mahoney, along with 1,000 other similarly concerned scholars expressed their concerns of this new worldview:

“In this worldview, aggressive secularism and moralism go hand in hand with the reckless condemnation of whole groups and peoples. “White privilege,” for example, plays the same role that “kulaks,” Jews, and class enemies played in the totalitarian ideologies of the 20th century. (If the practice is not yet totalitarian, the theory most certainly is.) The deification of alleged “victims” and the demonization of the police and the majority population invites ostracism and “canceling” of many imperfect but decent people. Such acts of “woke” despotism are made possible by an arbitrary repudiation of common morality, religious humility, and the awareness of shared imperfection, all of which make repentance and forgiveness possible.“

It saddens me to see current movements mock biblical religion, common morality, and the traditional family. If we take Tocqueville’s observations seriously, we should conclude that a civilization that vilifies and dismisses religion and traditional morality would be a dark one.

Will our youth, as they forge their future choose this type of society? Or are they simply too busy with life to notice where it is taking them? Will they wake up before is too late? Or are they choosing a Utopian world I fail to see?

ivoterguide: Stay Informed to vote and preserve your religious liberties