Do Not Let Your Hearts Be Troubled

Do Not Let Your Hearts Be Troubled 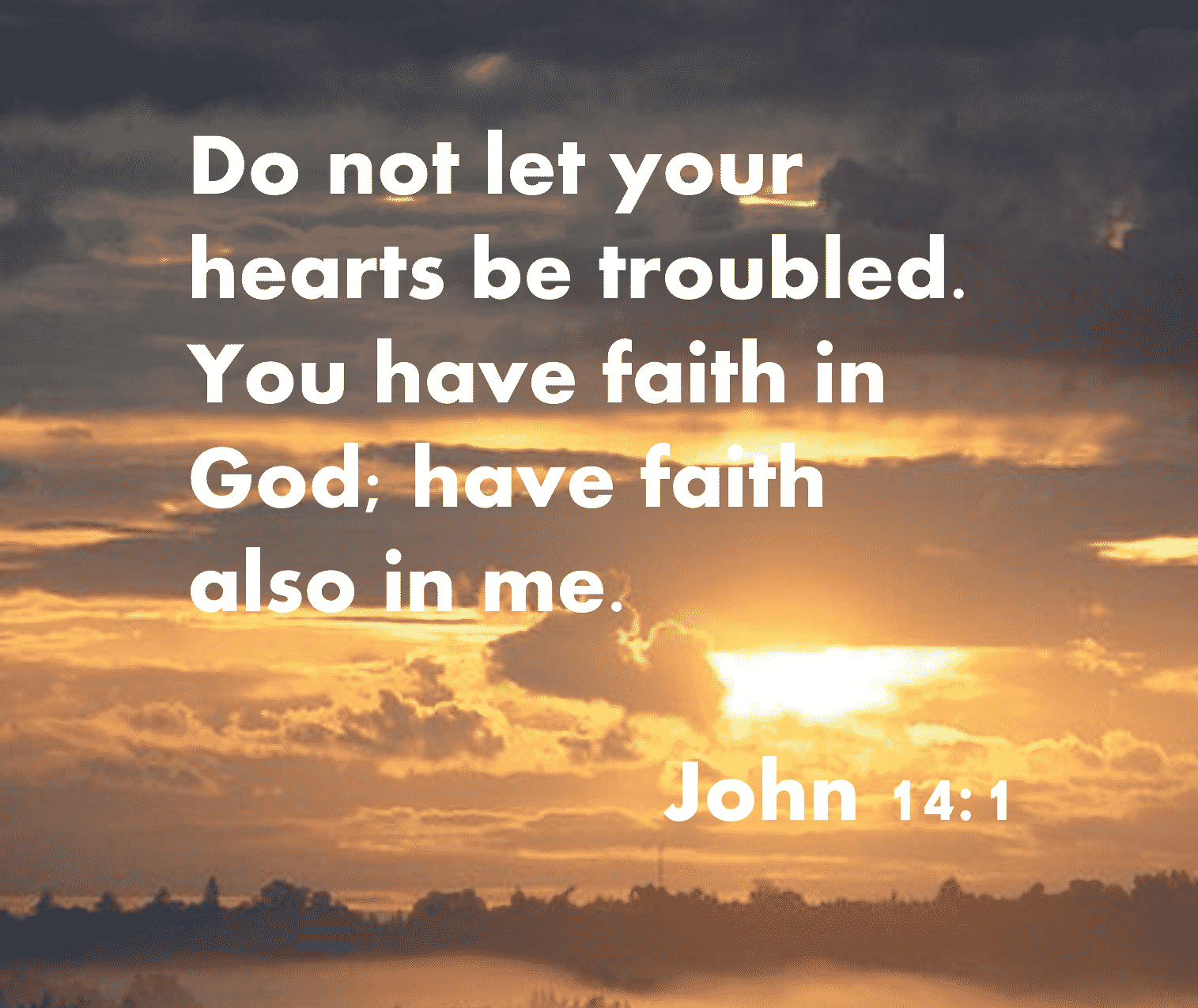 As the rumor swirled for many weeks surrounding the potential restrictions of the Usus Antiquior (Tridentine Mass), I never expected a document to be released quite like this. Not only is it surprising but it is incredibly ambiguous on many fronts. The new Motu proprio Traditionis Custodes was released on the feast of Our Lady of Mount Carmel and is in effect immediately. As the day continued, many Bishops issued letters allowing the continuation of the Usus Antiquior or waiting and discerning how to proceed. Some Bishops are putting a team together to try to understand this new Motu proprio and how to interpret it. I find this surprising as many of the Bishops were consulted through the form of a questionnaire, according to Pope Francis in his letter entitled, Letter of the Holy Father Francis to the Bishops of the Whole World, that Accompanies the Apostolic Letter Motu Proprio Data “Traditionis Custodes”. I have many questions that surround this questionnaire, and I believe it is important that we have some type of result to the “problem” and then how to respond to this alleged “problem”. Do these issues only surround the Mass? There is no such mention to the Roman Breviary or the Sacraments. Is it only the Mass that is causing concerns for Pope Francis?

As frustrating as this might be for me and many faithful Catholics, it is important and critical during this time to not lose heart in the faith that Jesus Christ has given us. Time after time Jesus tells us to not lose faith. Specifically, Jesus says in the Gospel of John, “Do not let your hearts be troubled. You have faith in God; have faith also in me.” Yes, it is natural to be angry about what has been done through this Motu proprio, but we cannot persist in this. During this time more than ever we must abandon ourselves and trust Jesus as we encounter a major bump in the road to the restrictions of the Usus Antiquior.

“Suffering is a great grace; through suffering the soul becomes like the Saviour; in suffering love becomes crystallised; the greater the suffering, the purer the love. (57)
–St. Faustina”

In Pope Francis’ letter to Bishops he talks about the alleged “serious difficulties came to light.” Our Holy Father states in this document,

“With the passage of thirteen years, I instructed the Congregation for the Doctrine of the Faith to circulate a questionnaire to the Bishops regarding the implementation of the Motu proprio, Summorum Pontificum. The responses reveal a situation that preoccupies and saddens me, and persuades me of the need to intervene. Regrettably, the pastoral objective of my Predecessors, who had intended “to do everything possible to ensure that all those who truly possessed the desire for unity would find it possible to remain in this unity or to rediscover it anew”, has often been seriously disregarded. An opportunity offered by St. John Paul II and, with even greater magnanimity, by Benedict XVI, intended to recover the unity of an ecclesial body with diverse liturgical sensibilities, was exploited to widen the gaps, reinforce the divergences, and encourage disagreements that injure the Church, block her path, and expose her to the peril of division.”

Francis, Letter of the Holy Father Francis to the Bishops of the Whole World, that Accompanies the Apostolic Letter “Motu proprio data” Traditionis Custodes, 16 July 2021

I would like to understand the data that surrounded the need for our Holy Father to intervene. I simply ask: what is the overall purpose of this new Motu proprio and what is the goal moving forward? We can certainly infer but I think the faithful deserve to know the data from the questionnaire of the Bishops and the questions that were being asked of them. At this point, none of us know how this document will be implemented completely, but we know for a fact that this is a slow progression to stop the Usus Antiquior in favor for the Novus Ordo. Let us recall that Pope Emeritus Benedict XVI says that the Usus Antiquior, which he calls the Extraordinary Form, was “never abrogated” which indeed is part of the Church’s lex orandi.

One thought I had throughout the day when this Motu proprio was released was: is this really the most important issue the Church is facing, according to Pope Francis? It seems to me that we should focus on the many Catholics who fail to believe in the Real Presence of Jesus in the Eucharist or those who support same sex unions and abortion who claim to be faithful Catholics. This would seem like a logical first step to focus on these issues rather than worrying about alleged “rigid” Catholics who continue to believe in what the Church teaches and faithfully safeguard it.

I am currently reminded in the scene of the Gospel when Jesus refers to Himself as the Bread of Life. Many of Jesus’ disciples left and failed to trust Him. We must remain steadfast to Christ and His Church despite this difficult time. Let us echo the same words as Peter did to Jesus when asked if he wanted to leave Jesus’ side. Peter replies saying,

Master, to whom shall we go?  You have the words of eternal life.  We have come to believe and are convinced that you are the Holy One of God.”

We know that Christ is with us and it is on us to continue to pray for the Church and its leaders. Let us continue to have faith in the everlasting words that Jesus gives to us in the Scriptures and not let our hearts be troubled. Pray every day, have courage, and be faithful to the Church.